Arsenal defender Kieran Tierney says the players must take responsibility for the club’s “terrible” form after the Gunners lost a fourth home Premier League game in a row.

Burnley recorded their first-ever win at the Emirates on Sunday as a Pierre-Emerick Aubameyang own goal secured a 1-0 victory for the visitors after Granit Xhaka was sent off for the hosts.

The result leaves Mikel Arteta’s side just five points clear of the relegation zone and without a Premier League win since November 1.

It is the first time since 1959 that Arsenal have suffered four home league defeats in succession — they host Southampton on Wednesday looking to get back to winning ways.

The current run has left them languishing in 15th place in the table and Tierney knows that results have to improve.

“It’s not good enough,” he said. “There is no way to disguise it. It’s terrible, to be honest. It’s not what we are, not where we are as a club.

“It’s on us and nobody else. We have got a great manager and we believe in him 100 per cent. The blame is on us, nobody else.”

Burnley had never even led a Premier League game against Arsenal but picked up a second win of the campaign to move out of the bottom three.

“I know we’re still low down in the table but that’s not too concerning. We’ve been close a few years to nicking a result here, but I felt we did what we needed to do.” 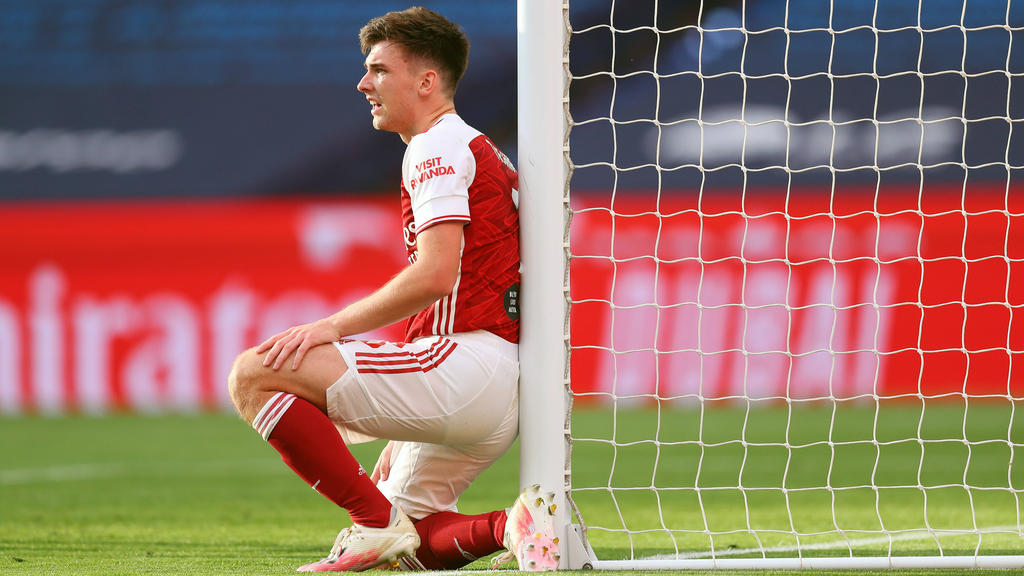