Manchester City were due to return to training on Wednesday after no new positive cases of coronavirus were reported following the latest round of testing.

City re-tested their first-team squad and staff after Monday’s Premier League fixture at Everton was postponed due to previous positive tests for Covid-19.

Three further positive tests were reported on Monday ahead of the scheduled game at Goodison Park.

More tests will take place later in the week, the results of which will determine whether Sunday’s trip to Chelsea and next Wednesday’s League Cup semi-final at Manchester United can go ahead.

The club’s training complex has reopened after deep cleaning.

“Manchester City FC can confirm that first-team training will resume at City Football Academy this afternoon,” a club statement said.

City’s game at Everton was the second Premier League fixture to be called off due to coronavirus after Newcastle’s clash with Aston Villa earlier this month. It has since been followed by Wednesday’s encounter between Tottenham and Fulham.

There have been calls for the Premier League to halt all games in a “circuit-breaker” but organisers intend for the competition to continue. 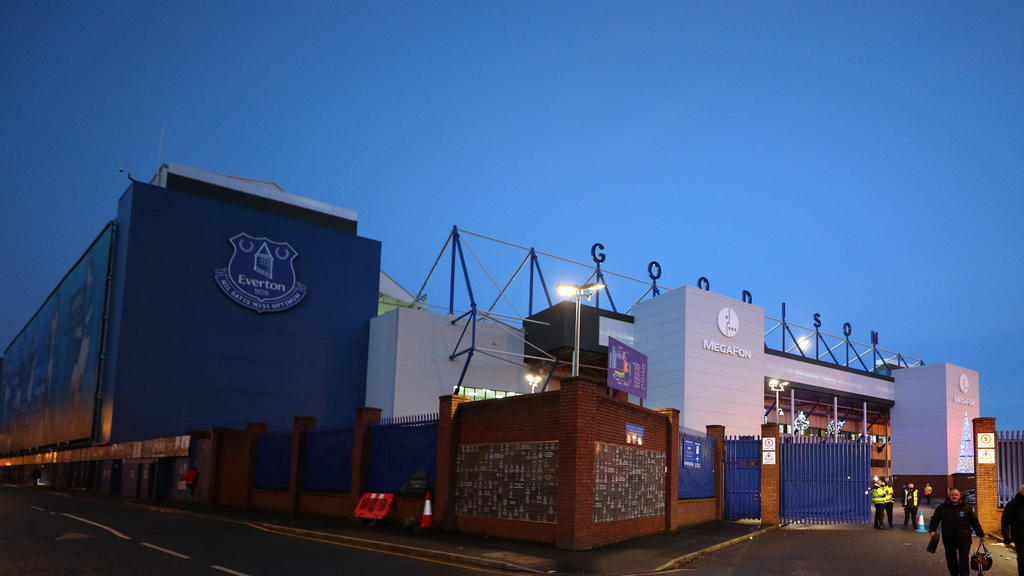 Chelsea board should have supported Lampard, says Gerrard